The US Navy (USN) has successfully completed a first firing of the Block 2 version of the RIM-116 Rolling Airframe Missile (RAM) from a Mk 15 Mod 31 SeaRAM launcher. The test was conducted in late 2015 at the Naval Air Warfare Center China Lake range in California, and was intended to demonstrate the readiness of the SeaRAM system ahead of deployment on a quartet of USN destroyers. The Block 2 missile - designated RIM-116C - embodies improved kinematics and an enhanced passive radio-frequency (RF) seeker to match a new generation of faster, more manoeuvrable anti-ship cruise missile threats.SeaRAM is being fitted to four US Navy destroyers based in Rota, Spain. 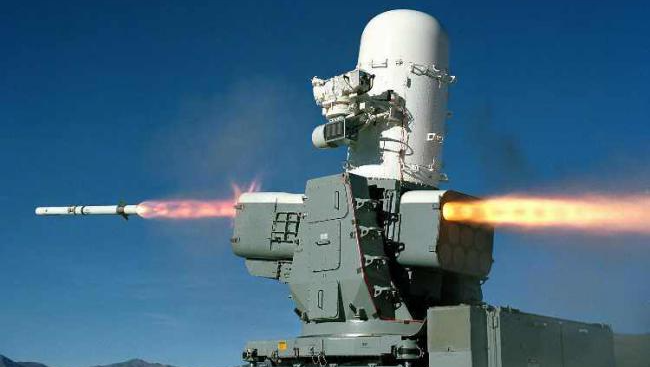